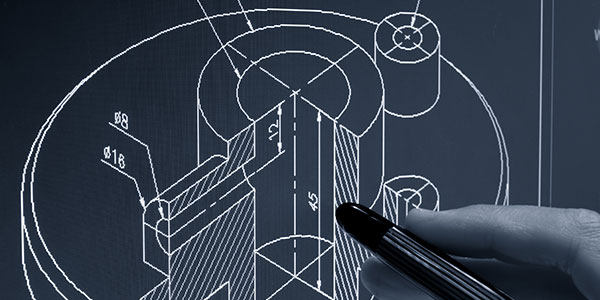 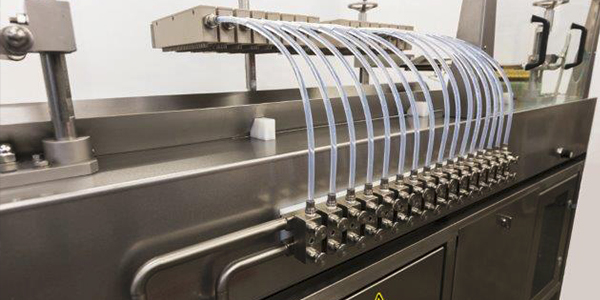 Some of our made-to-measure manufactured items 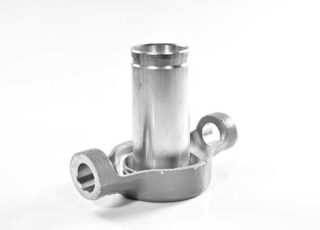 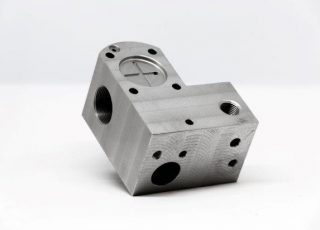 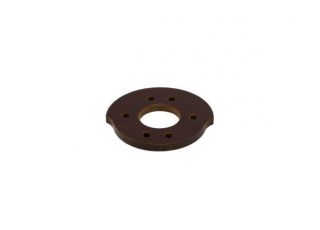 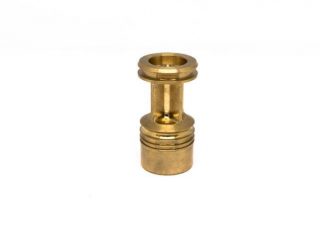 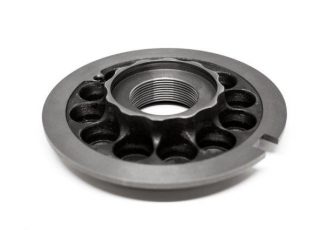 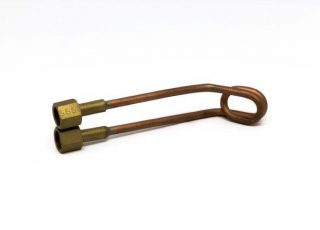 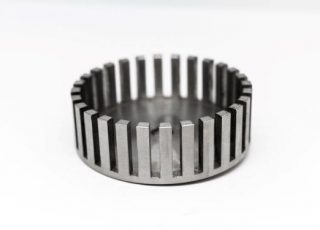 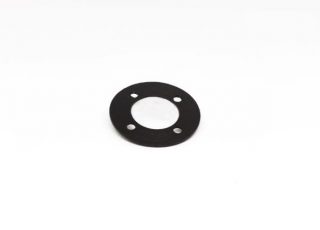 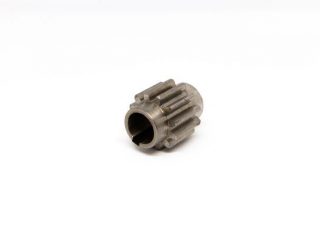 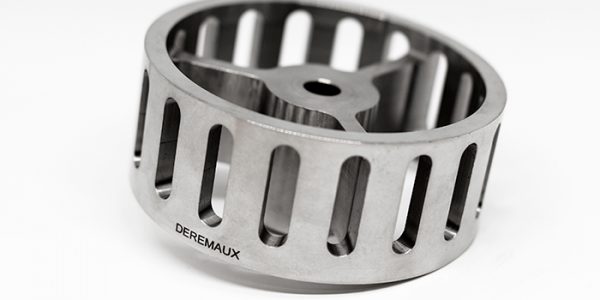 Our sales team can answer any questions or provide the information you require. Contact us